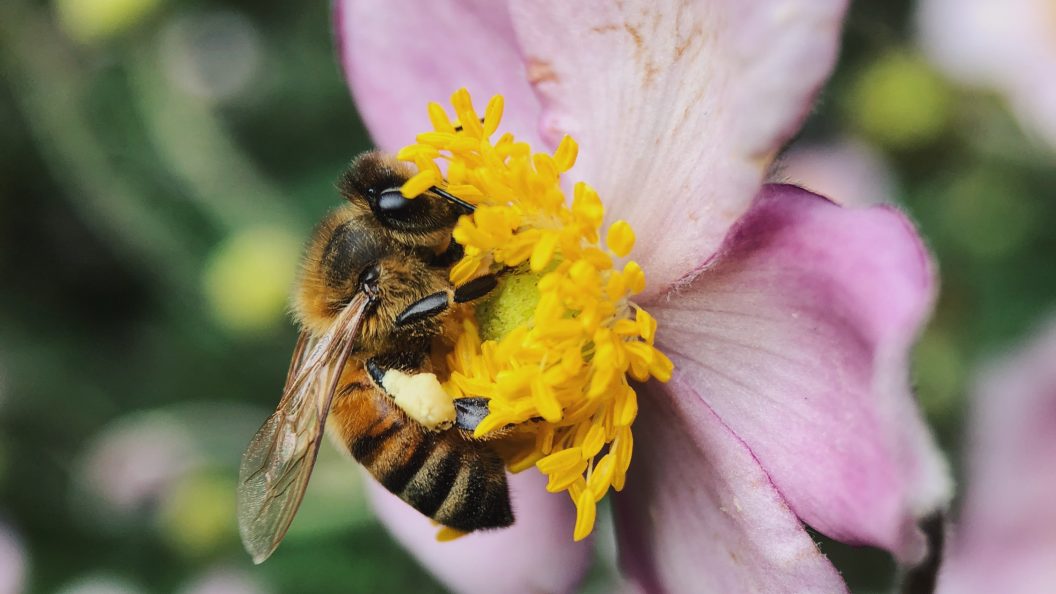 I’ve been asking this question a lot lately.  Maybe it’s a mid-life deal?  I don’t know.  Regardless, I”ve found myself asking, “who am I”?  I am a wife, mother, sister, aunt, intercessor, ministry leader, writer.  None of these descriptions really seems to sum up who I am.  I do all those things, but they don’t define me or my purpose.  I’ve always been interested in name meanings.  Each of my children have interesting, unique or unusual names.  For each of them, their names were chosen deliberately.  Some were chosen because of a specific meaning we wanted to speak over them.  Others were chosen because God highlighted a verse in His word to us while I was pregnant.  Our youngest was given a name that God showed us about 9 years before she was born.  We knew the name was for her and we reserved it, even though there were other children who were born in those nine years.  We held that name for her.  It holds a great deal of meaning even pointing in some ways to her destiny.

Names are important.  Each time I speak my children’s names I’m declaring something over them.  My oldest Son’s name is Tadao.  It’s Japanese, it means “Gentle Warrior”.  When I was pregnant with him and we began seeking the Lord for a name we felt impressed by the Holy Spirit that our son would be a worshipping warrior, much like King David in the Bible.  He would be a worshipper, but he would also know how to war, and his worship would be warfare.  I’m only beginning to see the fruit of this name choice.  For sixteen years every time I speak his name I am declaring over him, “you are a worshipping warrior”!  It’s a powerful declaration.

Until very recently I felt a negative connotation over my own name and it’s meaning.  Melissa means, “honeybee”.  I embody this name meaning well.  I am always working on something, moving from one thing to the next.  A busy worker Bee, describes my personality well.  Why is that a bad thing, you may be asking.  I’ve grown up in church and throughout childhood when I was taught the story of Mary and Martha I was always told, “be like Mary, because she chose the better thing”.  The better thing being, sitting at the feet of Jesus.  I have a hard time sitting and just soaking in Jesus’ presence.  I’ve been led to believe this is a negative.  That to be a good Christian, one must sit, and be still with Jesus.  In practical terms this looks like long extended quiet times, getting up before dawn to have that time with the Lord before the distractions of the day.  In heart terms it looks like years of guilt carried on my back because my best quiet times happen while I’m working.  As a busy mom, the kitchen sink is one of my most visited prayer rooms.  I have had quiet times in the laundry room while moving a load from the washer to the dryer.  I’ve worshipped Jesus extravagantly while mowing the lawn (yes, I’m fairly certain my neighbors think I’ve lost my mind sometimes).  A “quiet time” doesn’t have to be done while sitting.

I was talking with a friend recently about name meanings and she asked, “what does Melissa mean?”  I scoffed as I replied, “honeybee, and I hate it”.  I explained why, and then she preceded to shed light on why I was wrong.  She informed me that honeybees’ are hard workers, they communicate with each other by dancing, they work together with each member doing their task to benefit the whole hive, and they make honey.  This sweet liquid is the result of their work.  Without Honeybees’ hard work pollinating, the world would be void of many flowers, fruits and vegetables because these plants require a pollinator in order to produce a harvest.  This idea that being a honeybee is a positive has really shifted my entire viewpoint of who I am in light of my name meaning and calling in life.  As I dug into this concept a little more and began to do research on my name I quickly discovered another version of my name that caught my eye.  According to https://themeaningofthename.com/melissa/:  “In Ireland it is sometimes used as a feminine form of the Gaelic male name Maoilíosa, which means “servant of Jesus”.  Wow!  All this time I’ve been thinking of the serving of Martha as a negative, but this meaning has brought a new perspective.

What if, when Jesus said that Mary had chosen the better way, what He was really saying was that her attitude was better than Martha’s?  After all, someone has to prepare and serve the food.  Someone has to clean up after the meal, and someone has to make the guests feel welcome.  I propose Martha was doing all these things because that was her role in the home at that time.  The problem was not that she was serving Jesus instead of sitting at His feet.  I suspect the problem was that she was doing it with the wrong heart.  Jesus is after our heart.

Who are you?  Are you more of a Martha, or a Mary?  Are you a busy worker bee, or are you content with the calm peaceful times at the feet of Jesus?  The challenge is not to be something that we were not made to be.  The challenge is to live our calling and serve Jesus with a pure heart.  Not jealous of someone else’s calling.  Martha complained to Jesus and asked Him to tell her sister to get up and help her.  Mary was doing the better thing, not because Jesus didn’t value the hard work of Martha.  Mary was doing what was better, because her heart was in the right place.  The better thing is to serve Jesus.  If that looks like spending hours in your prayer closet listing out all your neighbors and friends and lifting them up to God, do that!  If that is taking a meal to a sick friend, do that.  If that is offering a listening ear to a grieving neighbor when you’re out walking the dog, do that.  Serve Jesus!  As Christians we are all called to honor God with our lives.  That’s who you are.  You are a Christ follower, so live in such a way that your life points others to Him.